What Everybody Ought to Know About David Crowder

Have you changed jobs and wondered how that would change your life? Would you still be friends with the same people? And if you change jobs would others believe that you had fallen off the face of the earth? Well, David Crowder faced all of those questions when he decided to disband the David Crowder Band and become Crowder, an individual artist as opposed to a band. “People think I died or something,” declares David in a new documentary by Serial Box. Crowder + West Texas: A Conversation covers David’s thoughts on the new, his music and what it is like to perform onstage as Crowder. “Oh, I thought you were done making music! Yea, I get the confusion – the David Crowder Band is done, but fortunately, I am still David Crowder and David Crowder found out that he has to make music to stay alive.”

Moving his wife Toni and himself to Georgia released a new stream of country music from David and that is reflected on his new album “Neon Steeple.” “Getting out of Texas after the end of what was a 12 year span for the Crowder Band to who knows what. I really, I had no idea what was next,” explains David. “I don’t know if I was missing the great state of Texas or what or if it was part of life but these songs just kept coming.”

What was ironic about people believing that he had left music behind is that David was creating music that connects people. Music that, when you truly listen to it brings Christ’s grace front and center. A perfect example is his song “Come As You Are”:

David continues “Surely I could take the earthiness, the story, the narrative part of what I find so natural and put it into the same form that was more intentionally oriented. For people to be in a group together using music to express their experience of God and that is what was so great about that lineage of music; it was group oriented, it was community oriented from the beginning and so it naturally fits in a church.”

And don’t worry too much about David, “This music has allowed for some really deep friendships. I think a lot of that has to do with the nature of this music being so communal. That you’ve got to listen to one another to make music.” 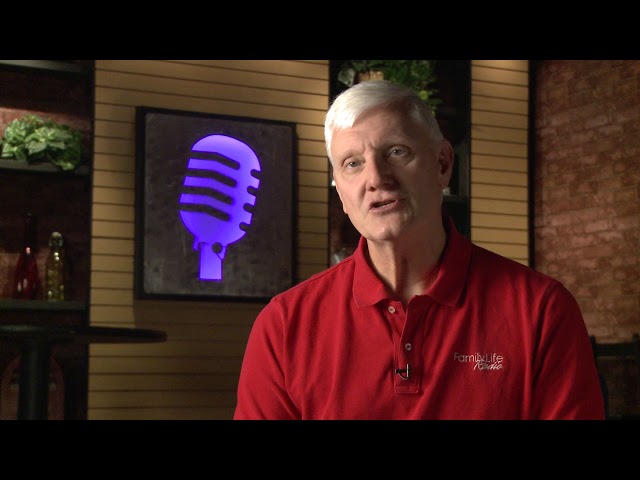